We had our first annual golf tournament on Saturday, June 16, 2012. Bob and Cathy were co-chairpersons. Twelve golfers competed. Four ladies came to cheer on the golfers, take photos, and measure for closest to the pin. We had donuts and water in the morning for a needed quick energy boost. Dan donated mini golf bags to hold our water bottles and also made a sign for our tournament with our club logo. It was great fun taking photos with the sign and having it planted in the grass for the tournament. The players also received a sleeve of golf balls. Cathy had to dive out of the way when Bob had to yell FOUR and almost hit her with a line drive. We had three winners: closest to the pin – Branden (Bob and Cathy’s son – a ringer); Closest putt – won by Judy; lowest score won by Dan. After golf we all went to Lulu’s Restaurant in Van Nuys and two additional members joined us for lunch. At lunch we presented the prizes to the winner including a golf towel and a gift card to the Habit. We all had a great time and look forward to next year. Special thanks to Bob & Cathy and Dan and all who contributed to the fine day. 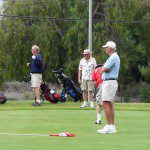 Did anyone see where that one went? 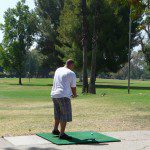 Reggie Jr. – it works better with the club on the ground 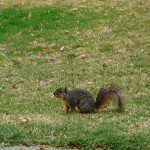 Our mascot for the tournament 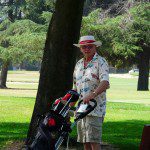 Where did everyone go? 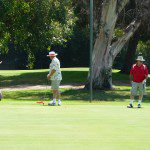 Anyone know how to play this game? 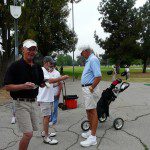 Steve, you don’t need money for this game! 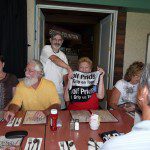 Judy, winner of the closest putt! 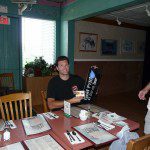 Branden, the winner of closest to the pin! 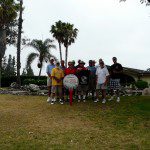 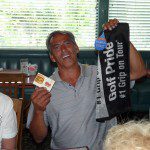 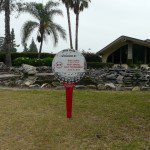 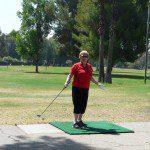 Which way did the ball go? 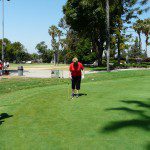 Judy getting into the zone before her winning putt 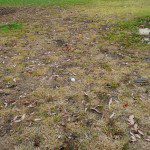 The ball that almost took out Cathy! 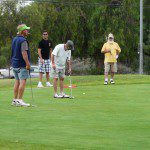 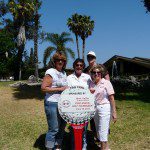 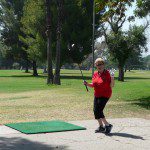 Judy taking on the men 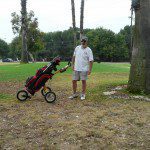 OK Bob, how are you going to get out of this one? 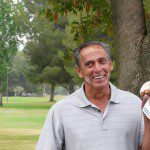 Dan, enjoying a donut a little too much! 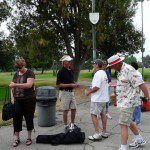 Chris – that’s not a golf bag! 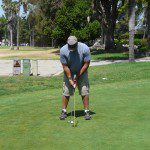 Com’on Mr. President – you can do it! 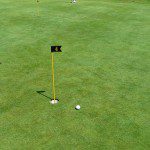 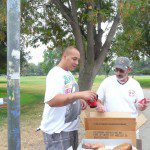 Which color do you want? 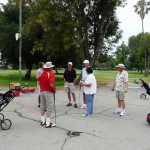 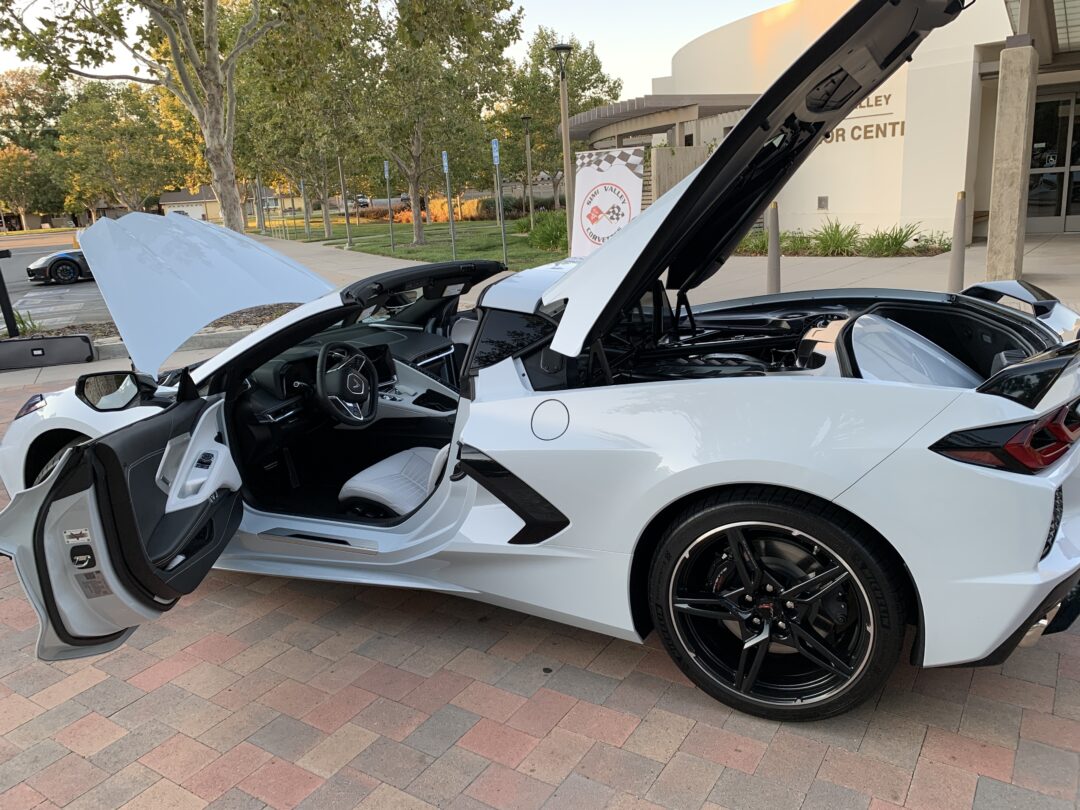 Gregg B. introduced his new baby (C8) to the club on Wednesday August 12, 2020. Members met at the Simi Valley Senior Center parking lot to ohhh and awww over the new beast machine. Of Read more… 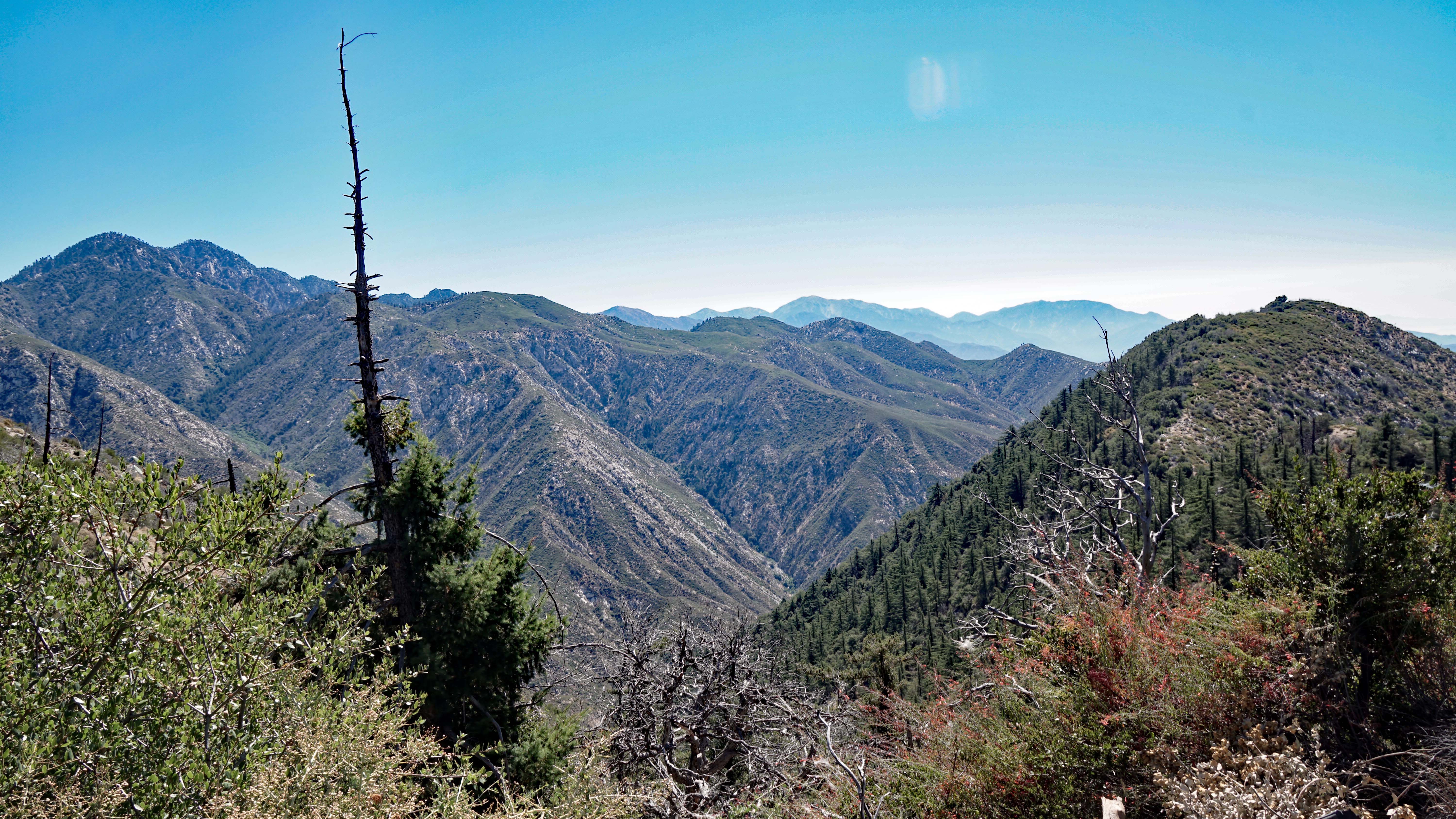